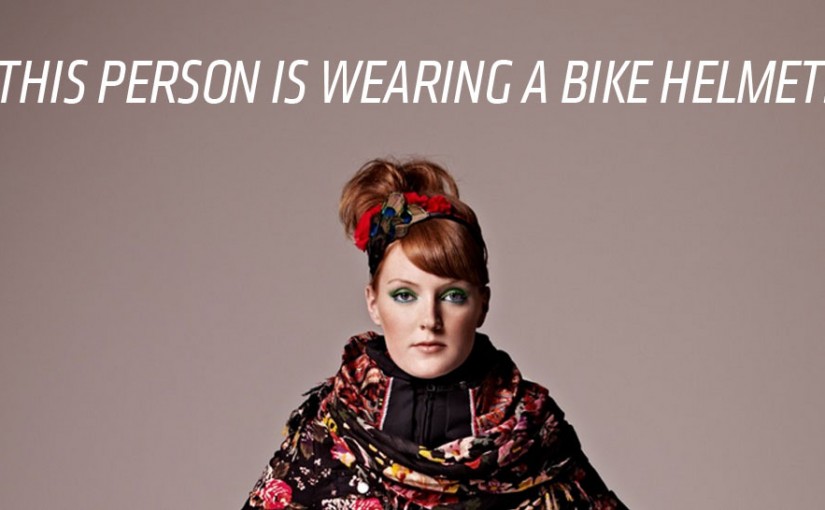 This 1996 Australian study suggests that a mandatory helmet law for motor vehicle occupants could save seventeen times more people from death and serious head injury than a similar law for cyclists. 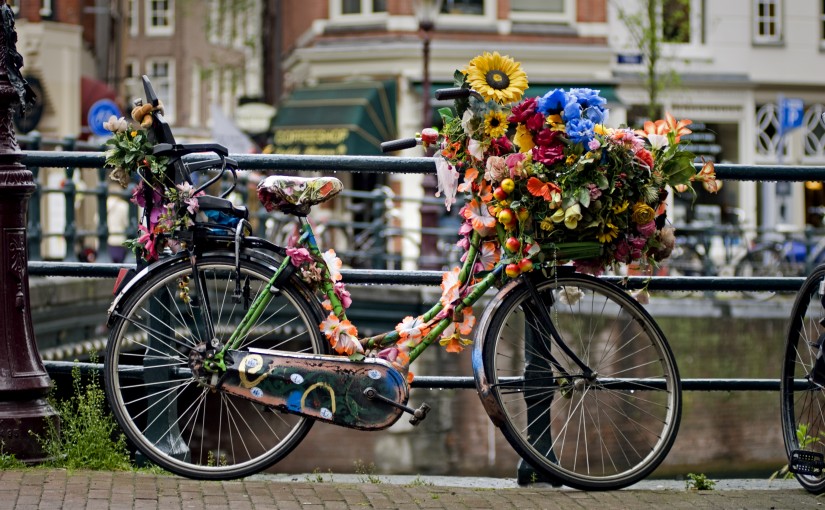 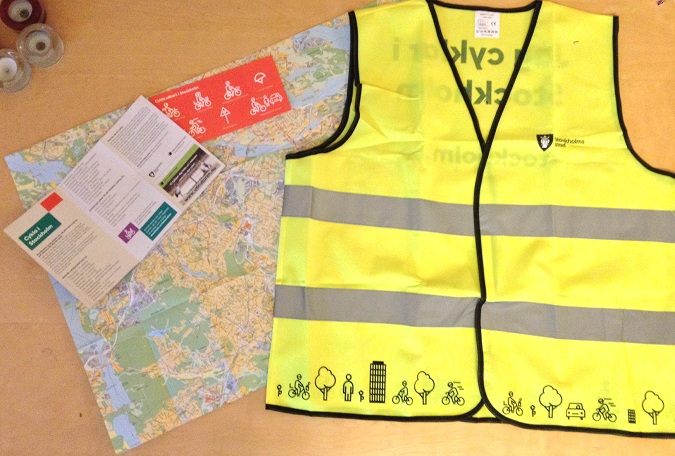