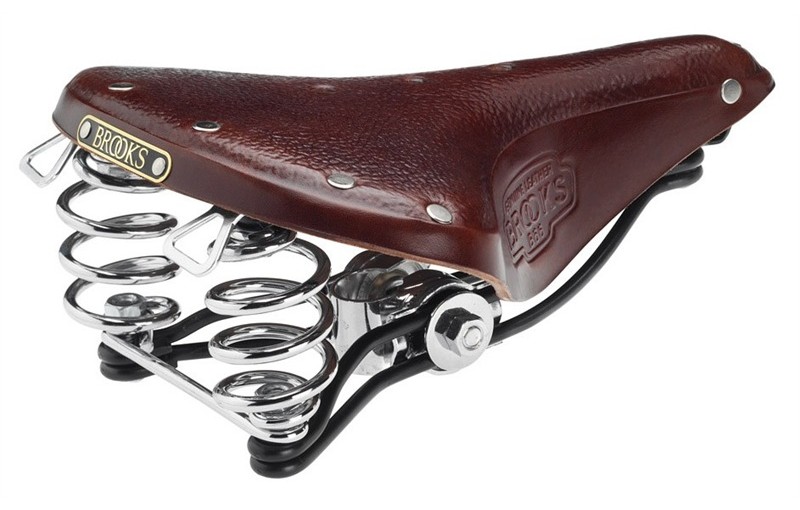 The B66 and B66 S are among BROOKS’s most loved products, having been on the market since 1927. Classically sprung with double rails for supreme comfort, B66 and B66 S are the ideal all-rounders for daily city or touring use in a rather upright posture. They are most appropriate for cyclists who set their handlebars higher than their saddles. In general, the more upright your riding posture, the wider, and more heavily sprung, the saddle you should choose. 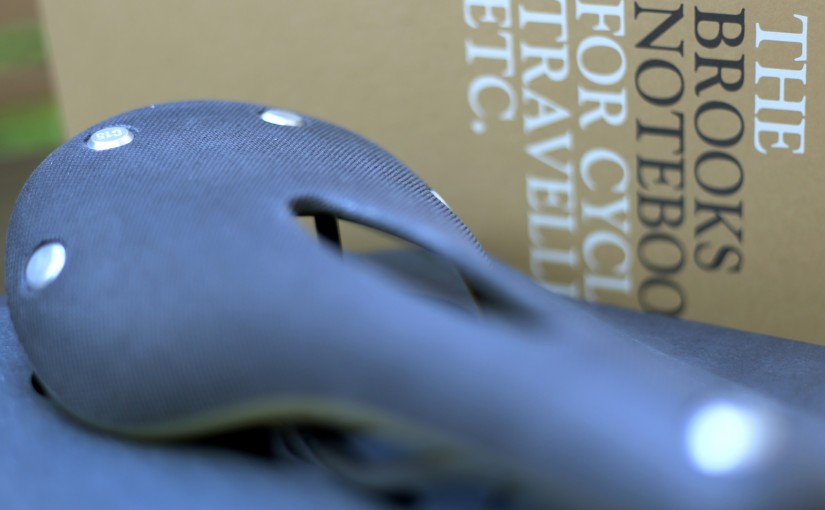 The Cambium C15 Carved shares the same narrower shape as the existing Cambium C15, but with an ergonomic cut-out to provide relief from discomfort in the perineal area, experienced by some cyclists.
This “registered cutting, a sure preventive to all perenial pressure” is also to be found in the saddles of the Brooks Imperial line.
Made from vulcanised natural rubber and organic cotton top, combined with a die-cast aluminium structure and tubular steel rails. For performance, a distinct dampening effect is delivered by the classic Brooks “hammock” construction keeping the rider in unparalleled comfort mile after mile. 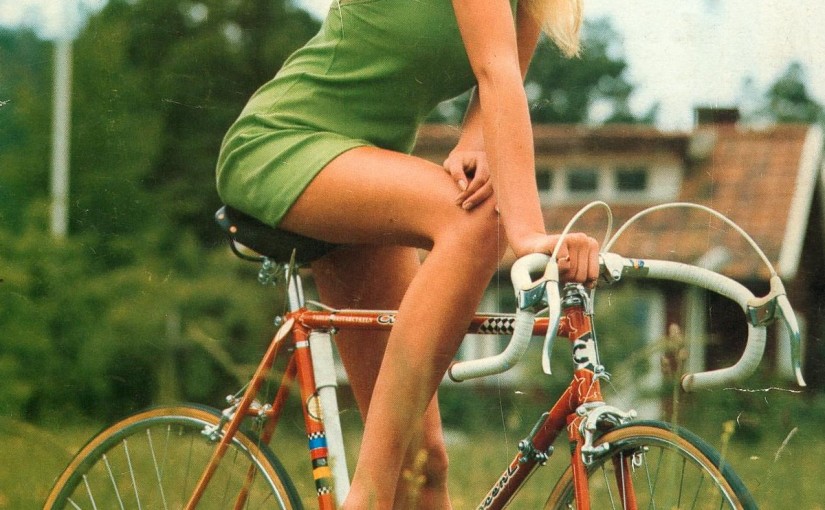 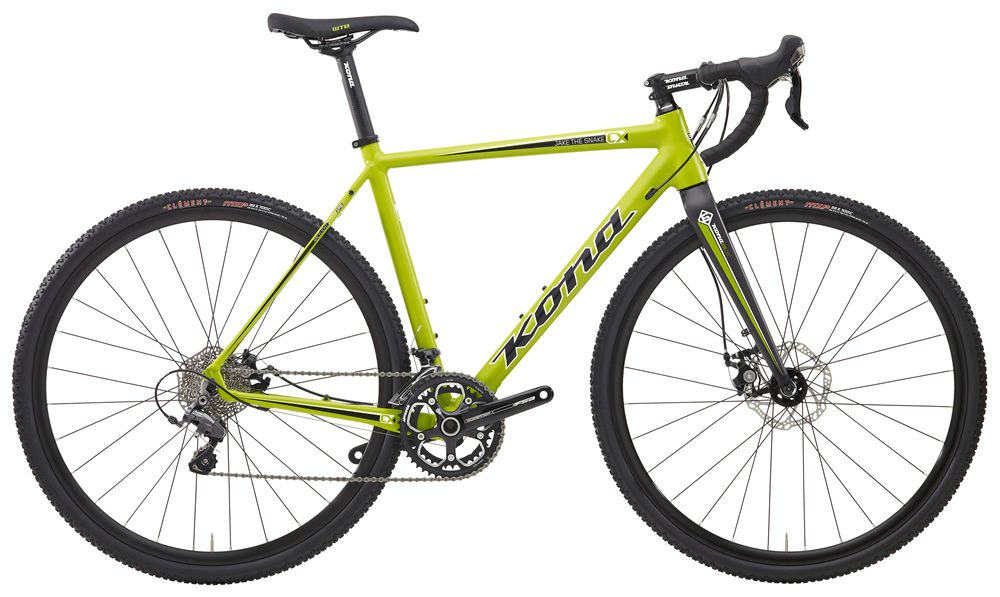 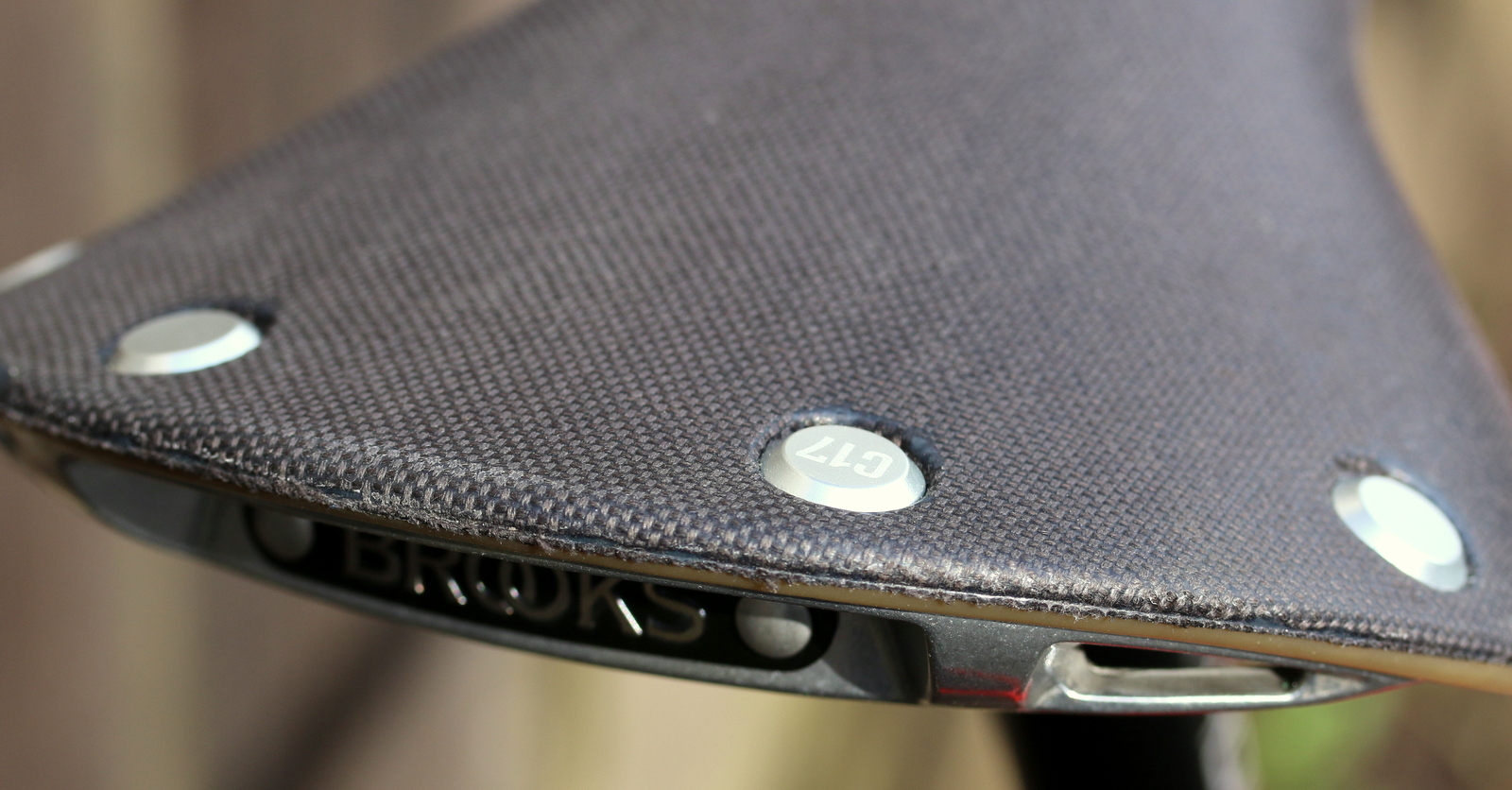 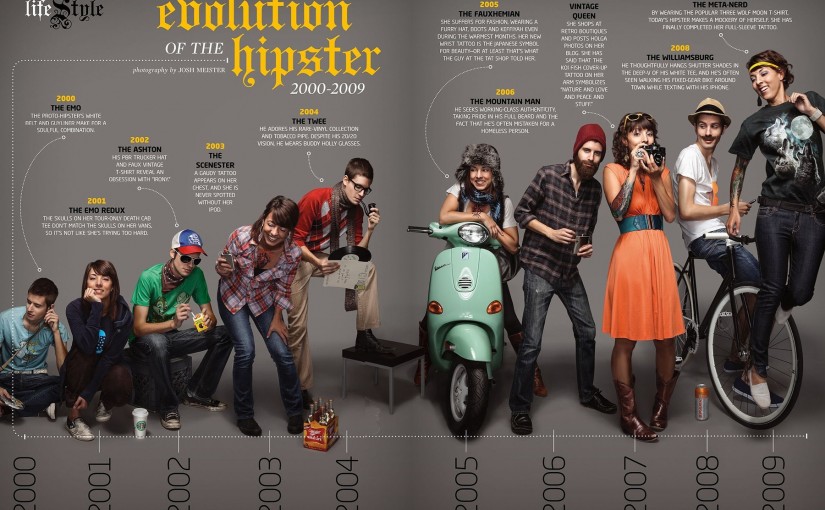 The video contains pretty much all the ingredients you would expect from a documentary titled, let’s say, “living the hipster life”: a 30+ year old student finishing a master degree, living on Södermalm (the organic fed wannabe artists/creators district), riding a shiny pseudo-vintage bike and wearing woodcutter shirts.

SSE’s idea of cycling and cyclists in this film is quite flawed if not completely disconnected from the day to day life of a regular Stockholmer, riding a regular bike to a regular job and I just wonder whether the brains behind the script actually live in the same city as I do. Or maybe SSE people really think they are different (every single school and company out there think they are different so who could blame them) and the programs they offer are for hipsters only.

Nice commercial anyhow and no offense to Andrew (the student) who is working on an interesting project. I’ll visit for sure. 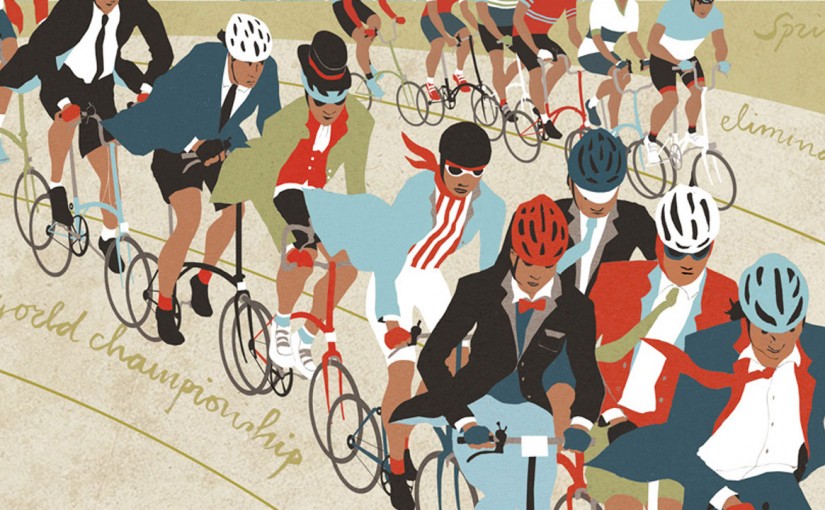 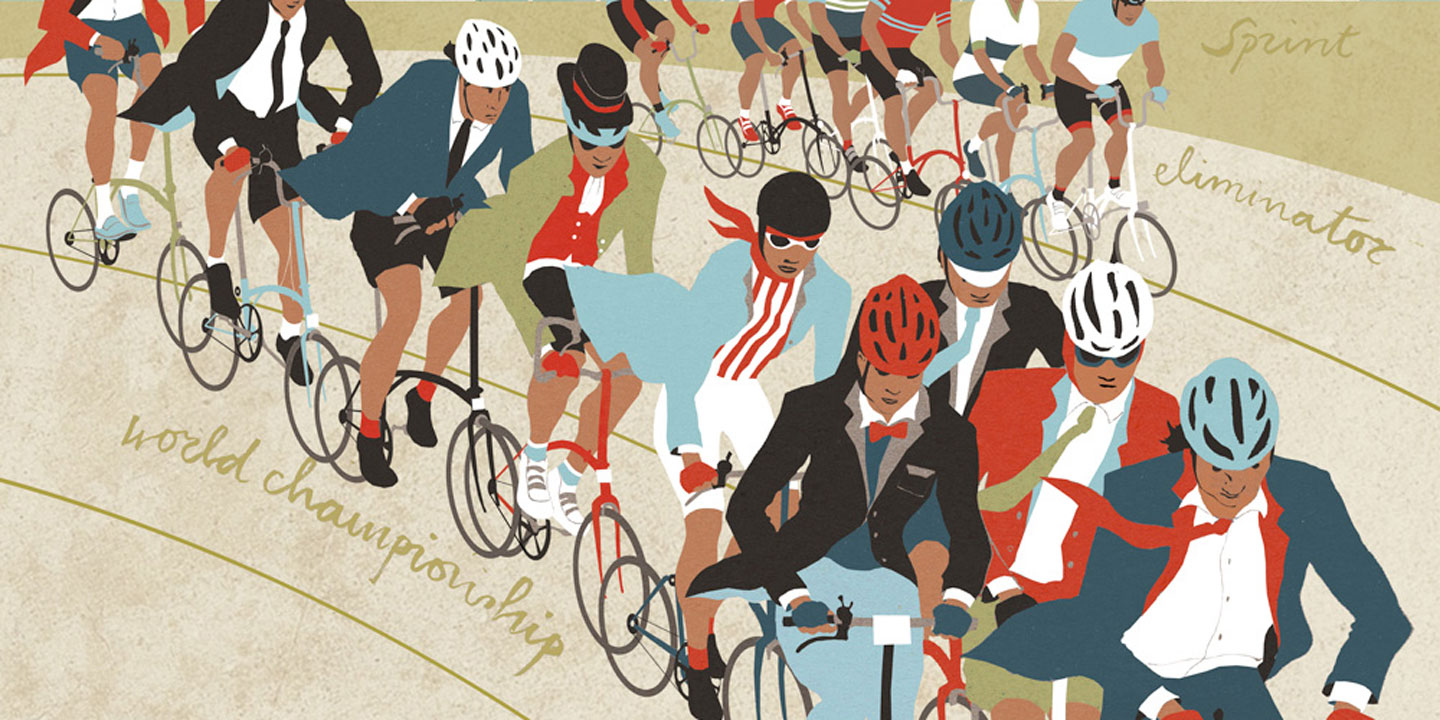 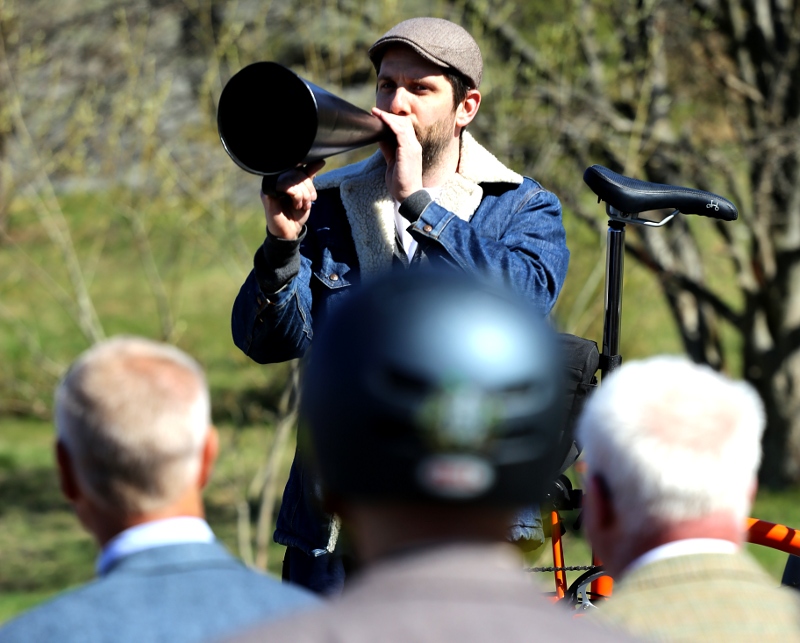 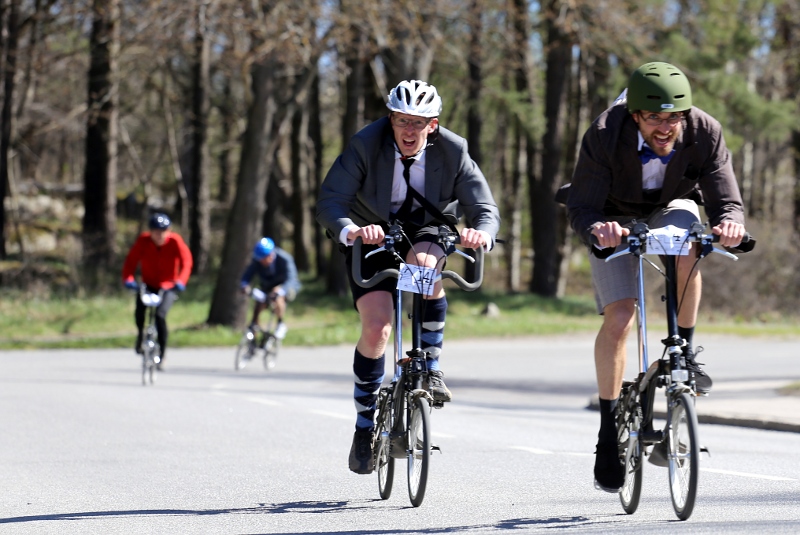