While 36% of Copenhagen commute by bike to and from work daily, only 8% of the first (2010) European Green Capital do so. One (drinking coffee and eating cinnamon rolls at council meetings) could discuss the enormous difference in the cities cycling modal shares for hours, years even, but according to a majority of Stockholm inhabitants it all boils down to three simple reasons: too few bicycle lanes, insufficient safety and the inability to take bikes on public transport.

We have fallen behind when it comes to modern urban construction. – Lars Stromgren, Ramboll

Nothing new under the snow if you ask me or any random cyclist but as Lars Stromgren, from the firm behind the survey, puts it “We have fallen behind when it comes to modern urban construction.” In other words, one cannot keep on saying “one billion Swedish kronor ($150,000,000) will be spent on cycling infrastructure over the next 5 years” and expect the figure to go from 8 to 50%. Politicians must take concrete initiatives, right now, and not only announce schemes that merely act as bandages. And if Stockholm fails to do so, we’ll reach Copenhagen’s cycling levels in 2078. Two thousand seventy eight. ((http://www.dn.se/sthlm/sju-av-tio-vill-se-cykelsatsningar/))

Meanwhile, a couple of Dagens Nyheter journalists packed a laser speed gun and took a short walk to Västerbron. ((http://www.dn.se/sthlm/bara-10-av-130-korde-lagligt-pa-bron/)) Out of 130 vehicles checked with the speed meter only 10 of them respected the 50 kph speed limit (5 cars, 4 buses and 1 tractor). The fastest speed recorded that time was 113 kph. But the traffic administration already has a radical solution to the speeding problem: “Our proposal is that the limit is raised from the current 50 kph to 60 kph”.

Nature being what it is there was already a good chance I wouldn’t be around in 2078 to enjoy a bicycle friendly Stockholm. The odds just got worse. 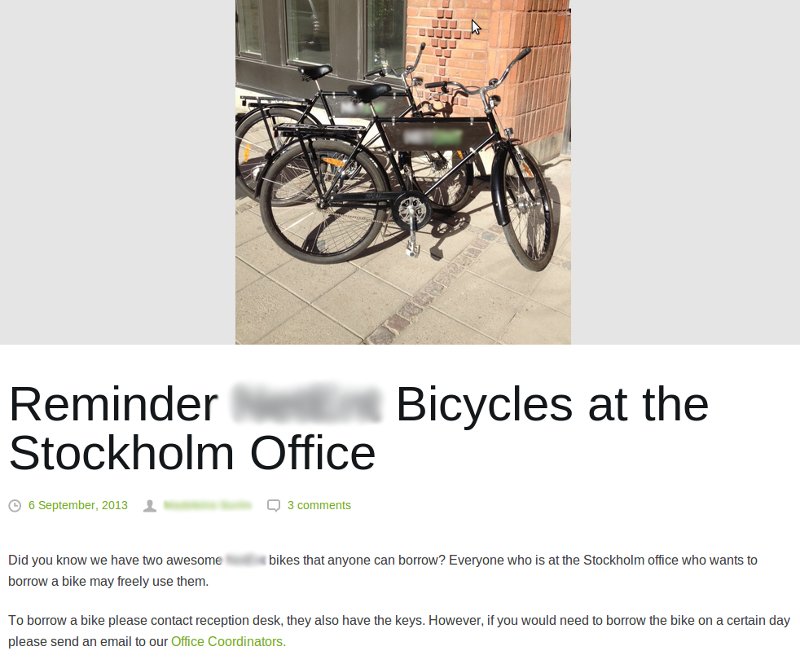 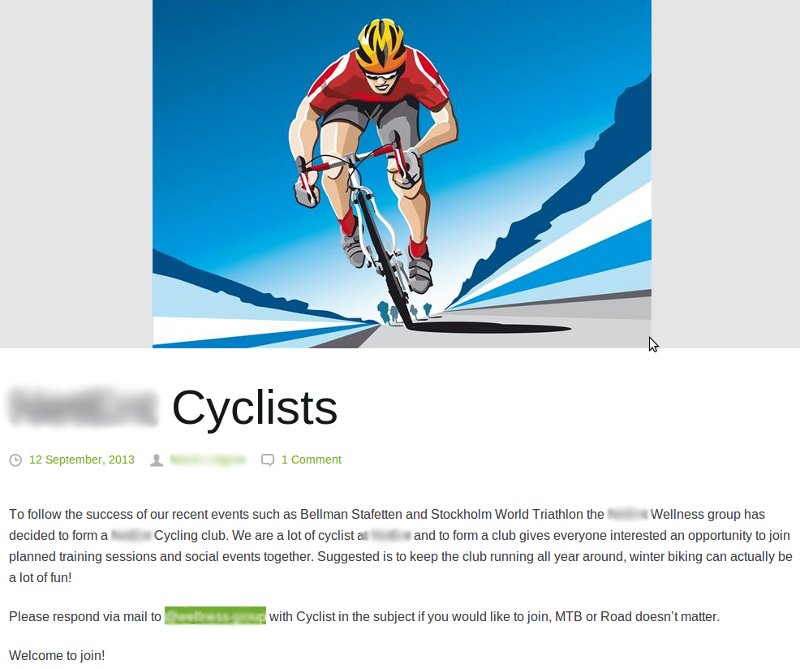