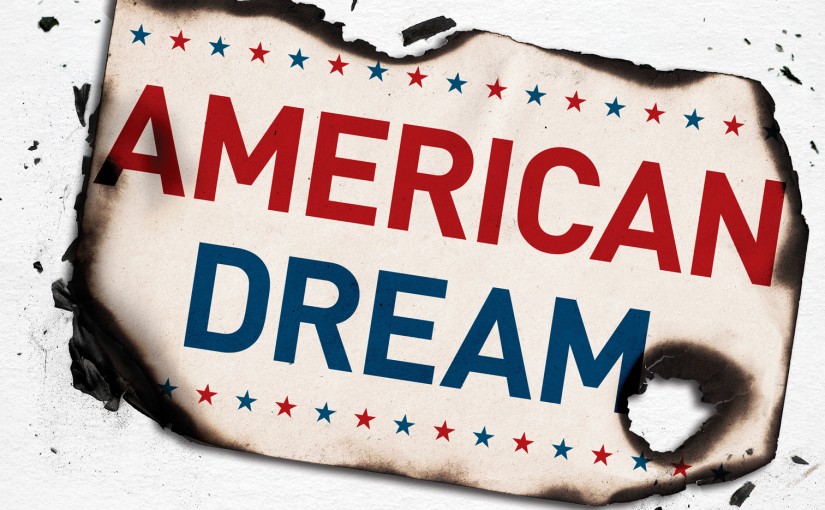 Some say Sweden is the most Americanized country in the world. I’m not so sure it’s the 51st state yet but it’s definitely going in that direction.

Driverless vehicles have been wandering around Sweden for a while already and it’s become normal to read things like “Snowplow runs cyclist over” or “She was run over by a black Golf” even in the most influential newspapers. I hadn’t read the “Oops, wrong pedal!” (very popular in the U.S. and New York City in particular) gambit yet though but it’s finally here and Sweden is definitely catching up.

Motorist pressed the wrong pedal – drove off the road.

Hagsätra. It can go bad if one mistakes the gas for the brake.
Police was called out to Hagsätravägen after a motorist drove down a hill and into a parking lot last week.
This was the result of a driving student mistaking the gas pedal for the brake. Both the student and the driving instructor had to go to the hospital.

No one else was injured but we might not be as lucky next time it happens around a playground or a busy terrace. I would have liked to read that the student and instructor had been charged with something because that kind of “mistake” means they both should, in my book, never be allowed behind the wheel again. Ever.