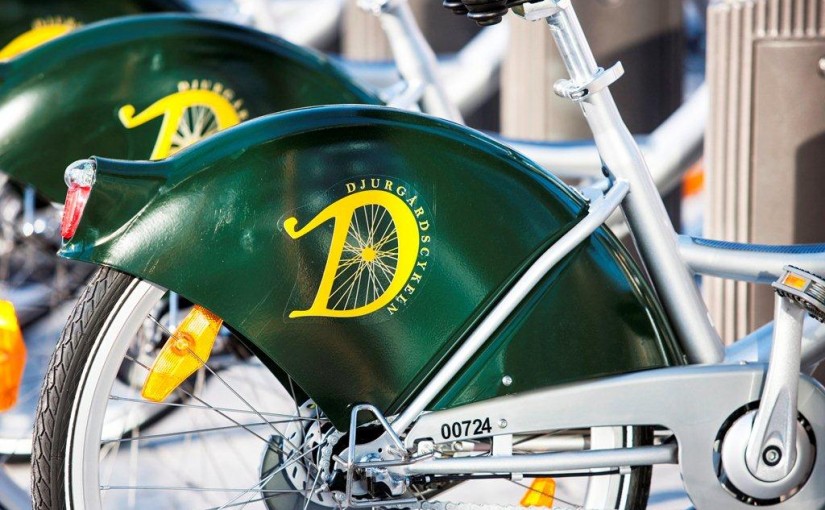 Since yesterday (November 8th, 2012) a new bicycle sharing system – Djurgårdscykeln – operated by JCDecaux & Kungliga Djurgårdsförvaltningen is running on Djurgården and is open 24/7 all year round.

The 50 available bikes are not part of the existing SVD Stockholm City Bikes network but can be used (for free) if you already got a City Bikes card or an active public transport (SL) access card. If you are like me and have neither of those cards you can opt for the 3 day access costing as little as 10 SEK.

There is currently one docking station located by Cirkus close to the main entrance to Skansen, the famous open air museum. You can rent a bike for 3 hours at a time and up to 8 times within 24 hours. 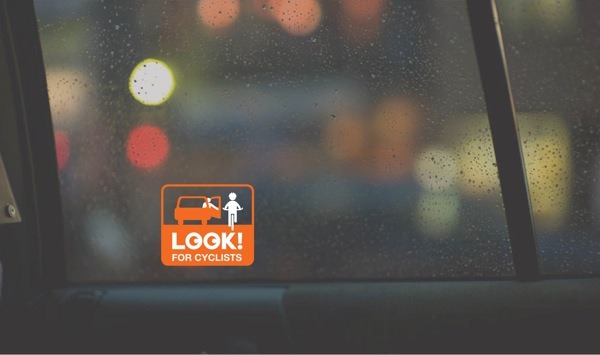 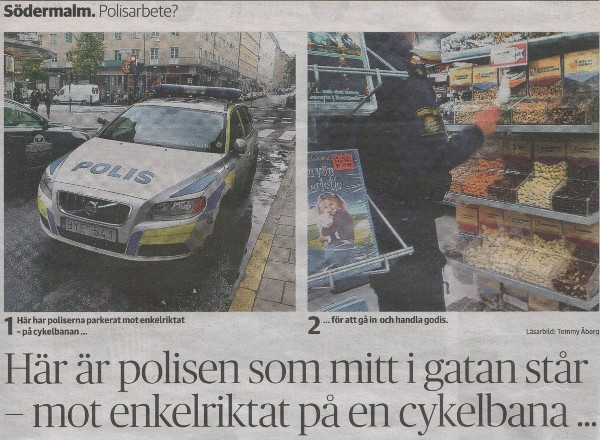 I’m not sure what’s wrong with Södermalm. Either it’s in a different timezone than the rest of Stockholm and they don’t know we turned back the clock one hour for winter time (and forgot to reprogram the street lights) or the island was hit by Sandy on its way to the US and electricity has not returned yet but on thing is for sure: it’s pitch dark on Hornsgatan between Slussen and Mariatorget after 16:00. Below is what one could see from the saddle yesterday evening. Pretty much. 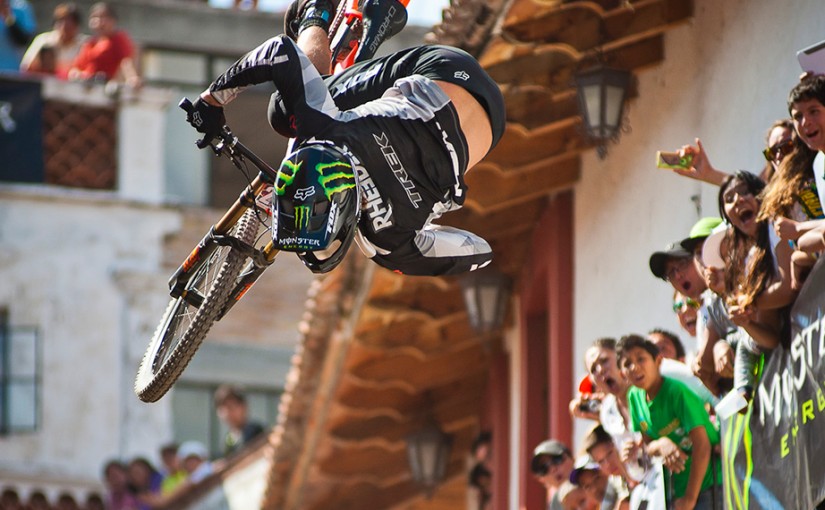 I wish my morning commute could look like this one but not sure I’d make it back home without a lift. How many cups of coffee do you think you’d need to really be up to that ride? 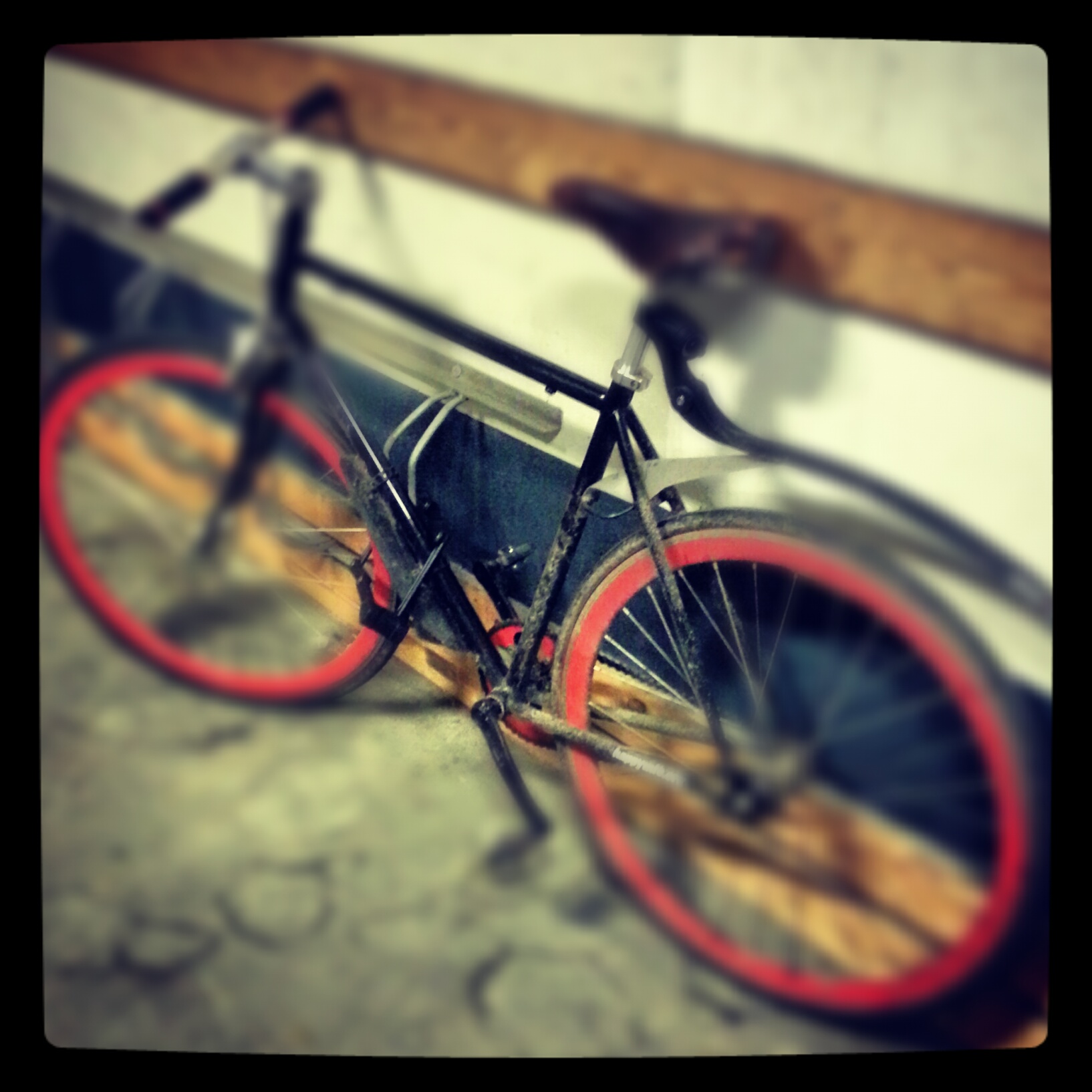 I’ve been on and off my beach cruiser since 2006 until it got stolen last summer in front of the house and I was facing a not so difficult choice: go on with a public transport pass for 790 SEK a month (120 USD) or get a new bike.

I chose the latter and bought myself a rather cheap – I did not know if that was really what I wanted – fixed gear bike. Almost four months later, still alive, I enjoy my daily commute (9 kilometers one way) to work a little more every day and thought I could share my experience with you who are reading these lines.

Stockholm is one of those cities where you can very easily go from A to B on a bike and like 150,000 other cyclists I just can’t stand the subway anymore (I’m not even talking about riding a car).

From beautiful and easy rides in the summer to freezing cold and slippery roads in the winter, welcome to Stockholm, Sweden.