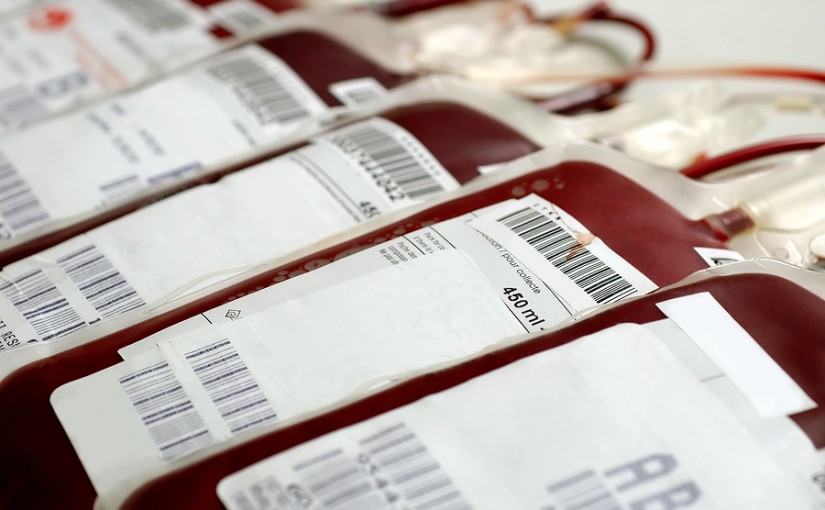 I have a big announcement to make so let me get straight to the point: I haven’t been on LinkedIn for 7 years yet but, a couple of days ago, I found a use for it!

The social network recently invited me to answer two surveys and paid me $25 (each) to do so! I chose not to withdraw the money from my Paypal account but went looking for cool bicycle stuff on Etsy instead where I came across Brittany Slopey‘s work (she’s a graphic designer from Philadelphia): I liked two of her posters and just ordered them. 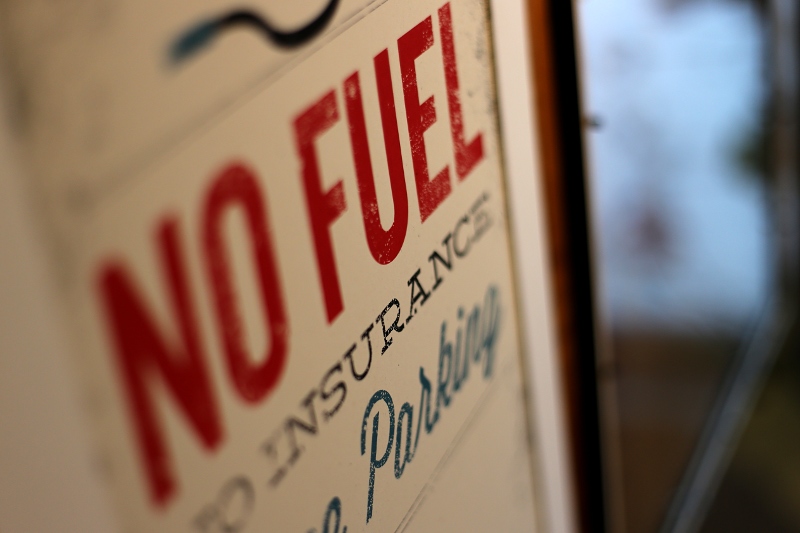 No fuel, no insurance, free parking 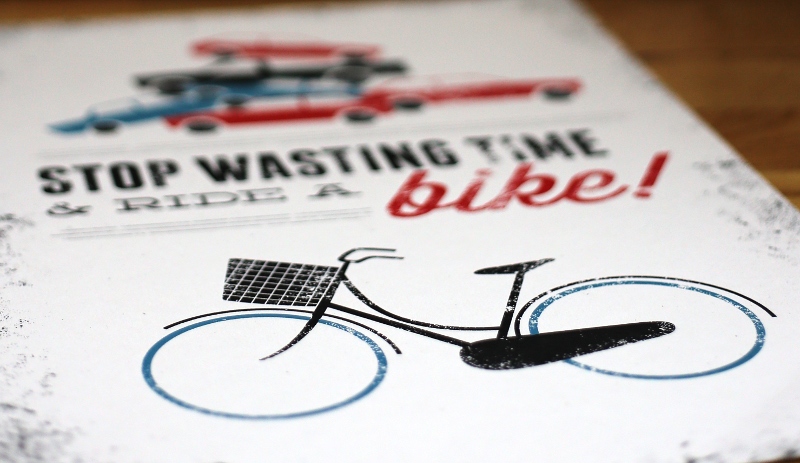 Stop wasting your time and ride a bike

The two posters are now framed and ready to be put up on a wall. What do you think? Do you like them? Should I spend next surveys’ money on such items by young artists and creators or should I just be on LinkedIn for the sole sake of being harassed by recruiters over the phone?