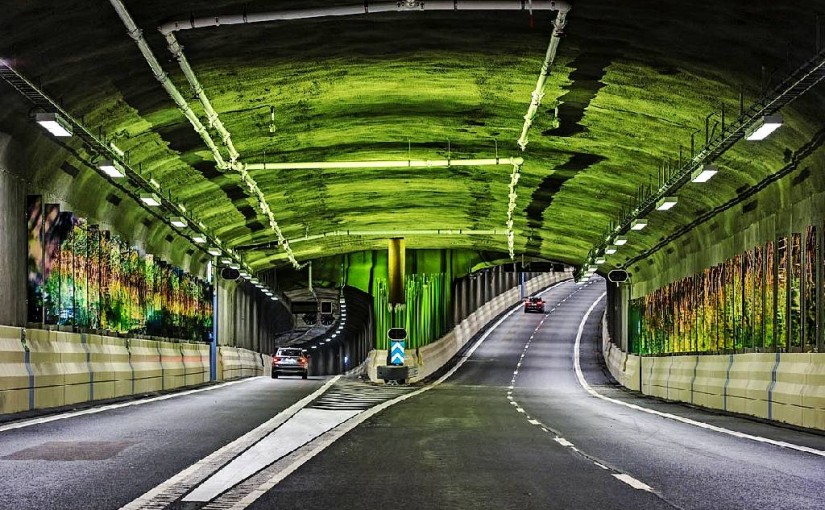 One thought on “throwing money out the (car) window”