Sorry this took so long. To be honest I thought I’d posted it but apparently not.

Remember those sore feet I had in Karlsborg? Well I thought it was because of the stiff bike shoes. It ended up being a splinter that I’d stood on and jammed into my foot just where I press down on the pedals. If I’d looked at it then I’d have been able to solve it straight away. How annoying is that?

So, what did I learn?

Well, quite a lot actually. Firstly, that 300 kilometers on a bike is not as hard as you might think as long as you have done the prep work. Anyone who goes into it thinking it’ll be easy is either mad, stupid or a Team Sky rider (and even they don’t usually ride that far in one go!).

Apart from that, this is what I take away with me:

Why am I not going back next year? Well mainly because my wife would kill me but also because my job are entering teams in Halvvättern and I want to be part of that. Even doing Halvvättern without practicing with the people you will cycle with is just a bad idea.

That’s it. My Vätternrundan 2014 adventure is over. I’ve also completed Vansbrosimmet and will run Lidingöloppet on Saturday.

The plan was to keep track of my relationship with the commuter over a 12 month period but I’m afraid it won’t happen. I’m sure my 3 month old baby girl has something to do with it as she likes to go to the stables at night and play with the bike computer but I obviously will never be able to prove that she pressed the reset button (if you really want to know, on October 31st, the screen said 115 kilometres which is pretty much what I rode in the last 4 days of that month).

So no figures for October 2013 but a (new) picture of me riding to work instead. Beautiful autumn in Stockholm and, as you can see, snow is late this year.

But let’s change subject to what made my day miserable yesterday: I commuted by public transit. Due to circumstances beyond my control I have been commuting to Kista the last two days (which for someone living in the southern parts of Stockholm is close to the worst punishment ever) and, to make things even worse, commuter trains traffic was cancelled after a freight train derailed right before Stockholms södra yesterday morning. ((http://www.thelocal.se/20131112/rush-hour-derailment-snarls-stockholm-train-traffic))

One could argue this was bad luck and – hopefully – does not happen often but it still shows how fragile Stockholm’s rail infrastructure still is in 2013: one train derails and thousands of commuters are affected. Only two tracks (one way) support all traffic at this particular location and even a minor glitch has enormous consequences. But the issue is being addressed and the Capital of Scandinavia will spend one billion Swedish kronor on the cycling infrastructure over the next two hundred years. Oh wait… Does the railway network also need maintenance and improvements now?

The rest of the journey was business as usual with a traffic stop on the subway red line, a quick switch to the green line in Slussen and a I-am-glad-I-am-in-good-shape-and-can-walk switch to the blue line at Stockholm’s central station. Kista, here I am, one hour later.

I’ll spare you the details of the never ending commute back home via the brand new tramway line because… I just want to forget about it and pretend I did not just waste another hour of my life.

Anyway, I was not going to endure the SL pain two days in a row and so, today, I rode my bicycle instead: 20 kilometers in 50 minutes (one way). Now tell me: what was I thinking yesterday when I chose public transit over the fastest means of transportation in any (relatively) big city around the world? But like October’s mileage, I guess I’ll never know.

You can find the 14 islands bicycle commuting squad on Strava. Feel free to join the club and help us ass polishing some leather. With love. 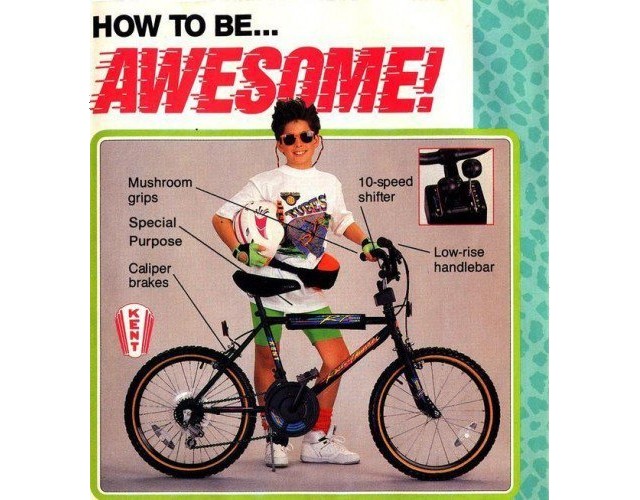 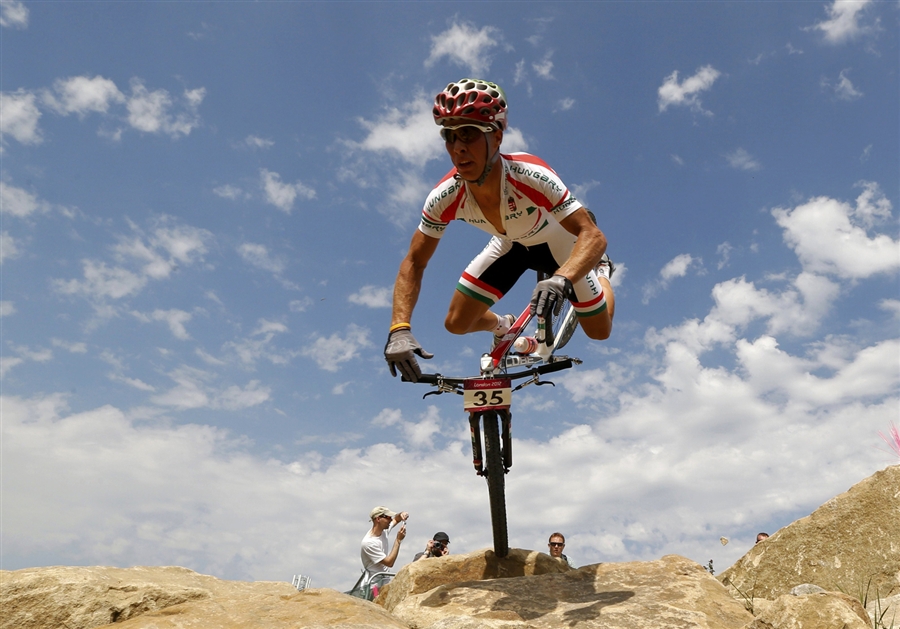 Not much riding this month since I was on parental leave with my girls. Still, here are the unimposing figures from August, 2013.

Bicycle commuting business as usual last month (no vacation) and with my eyes on the bicycle computer screen and my fingers on the laptop keyboard I’m now typing the figures from July, 2013. Wireless. Pretty advanced stuff.

Sometime in May I went through the boxes full of bicycle parts, screws and other bike related things I keep in the stables and dug up an 8-function wireless bicycle computer!

I did not plan to have (buy) anything electronic on the commuter bike but since I had a computer already I could just as well give it a try – not to mention that the first function of that computer is a clock! and that’s pretty cool: until now I always had the feeling I was going to be late for the daily morning meeting but now I AM SURE about that.

The wireless part doesn’t seem to work well along train tracks though (no communication at all between the sensor and the base on Årstabron for instance) but it doesn’t really matter. Or does it? Should I upgrade to a GPS/cadence meter/coffeemaker all-in-one device like those guys who take bike commuting as seriously as if they were riding a god damn stage on Tour de France? Do I look like I’m taking the first step on the slippery and dangerous slope to shaved legs and spandex clothing?

I so hope not and, all in all, it was a slow month with a bunch of days off and not that much riding.

The Carbon offset are calculated as follows: trip distance (km) x 0.15 = Carbon offset (kg). This factor of 0.15 is determined by applying the average value of the overall gasoline-powered passenger cars in 2008 to the equation of the “Carbon offset from 1 km drive of a gasoline-powered car” described on the website of the Ministry of Land, Infrastructure and Transport and Tourism.