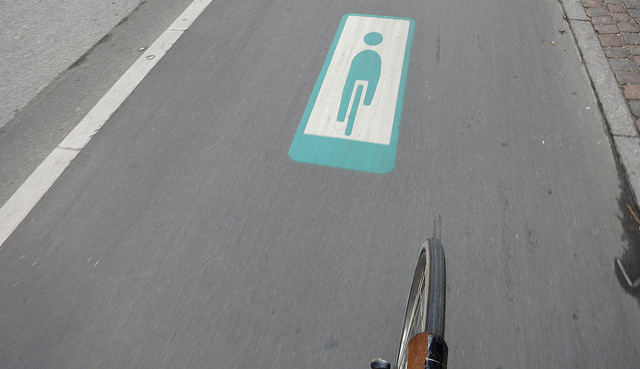 I did not notice this (probably because I never ride on Kungsgatan) but cyclists now get a few seconds head-start before other motorists get a green light!