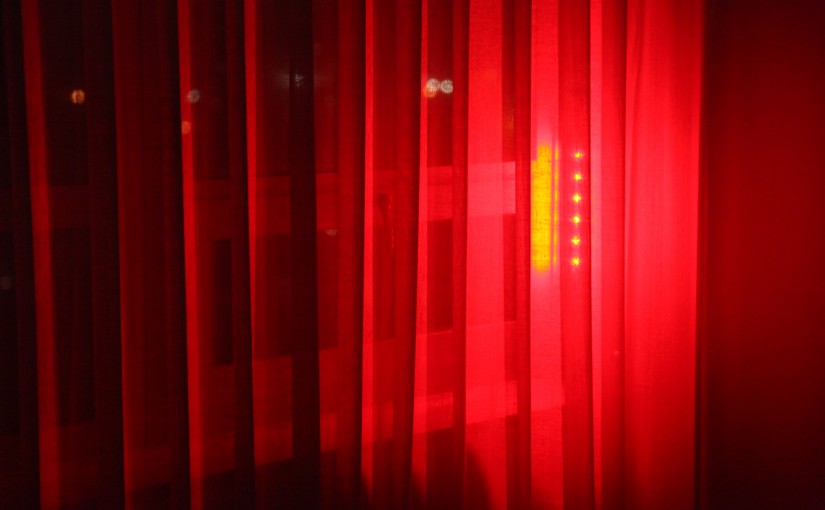 In the latest science fiction novel by Arthur D. Little (The Future of Urban Mobility 2.0, Imperatives to shape extended mobility ecosystems of tomorrow ((http://www.uitp.org/sites/default/files/members/140124%20Arthur%20D.%20Little%20%26%20UITP_Future%20of%20Urban%20Mobility%202%200_Full%20study.pdf))), Stockholm stands out for having one of the best-developed networks of cycle paths. Stockholm ranks second out of 84 worldwide, first out of 19 in Western Europe and beats Copenhagen & Amsterdam. No more, no less.

Stockholm: 57.4 points, 2 out of 84 worldwide, 1 out of 19 in Western Europe. The Swedish capital stands out for having one of the best- developed networks of cycle paths: its bike lane network is the third most dense in the world, with 4,041km of lanes per 1,000 sq km. It has a high rate of public sector initiatives, and its multi-modal SL-Access smart card has a penetration of 0.64 cards per capita. As a result of this forward-thinking approach, it ranks above average for transport-related emissions, with one of the lowest concentrations of nitrogen dioxide and particulates (NO2 and PM10) in the air in the world. What’s more, its traffic-related death rate is amongst the lowest in the survey.

The novel is a great read for anyone who likes fantasy fiction and Arthur D. Little is definitively a brilliant writer. One could almost believe the City of Stockholm made it to the first place just because it has the highest cycle path network density but I’m sure there is more to it and I can’t wait for the sequel The Future of Urban Mobility 3.0! Until then I can only speculate on other possible reasons The Capital of Scandinavia rules (almost) the world.

To outperform the competition Stockholm must have a secret weapon that others don’t. And I believe it to be the “felanmälan” (fault report). Simple as that: a powerful tool that solves all problems effortlessly. Imagine that. 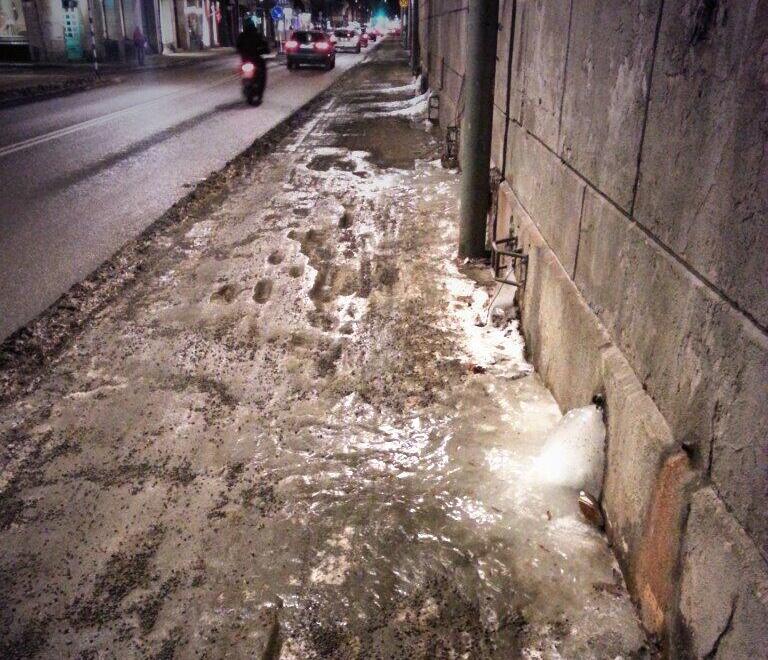 You’re riding (or trying to keep both wheels on the ground) and notice there’s way too much ice on the cycle path. You take a picture and send it to the City of Stockholm. Answer: “if you aren’t satisfied with the situation, please report this to us”. You do so using the extensive fault report system and problem solved: you said there was ice! 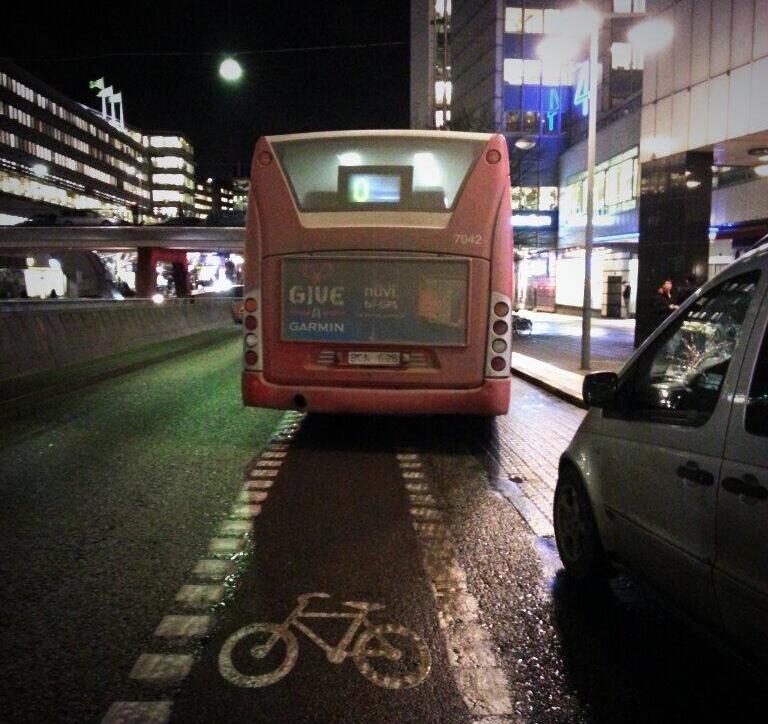 Now let’s say you’re riding (or trying to stay alive on a narrow cycle path next to speeding motorists) and you notice a bus parked on what is supposed to be your safety zone. You take a picture and send it to the City of Stockholm. Answer: “if you aren’t satisfied with the situation, please report this to us”. You do so using the extensive fault report system and problem solved: this bus is gone and replaced by another one.

Stockholm might have the highest cycle path network density but it’s not enough to make the city rank first in Western Europe. I’m sure Arthur D. Little must have some nice surprises waiting for us in the next chapter: could the “felanmälan” be one? What do you think? Have you got your own theory?

On a different note, a month ago I ordered a Stockholm City Bikes access card (the one that is supposed to be delivered within 3 days according to the computer screen) and I still haven’t received it. I know the bicycle sharing system only runs from April to October (did Arthur D. Little know that?) so I guess the card has still plenty of time to reach the mailbox. Otherwise, “if I’m not satisfied with the situation…”. I know, I know.